NASHVILLE, Tenn., March 06, 2020 (GLOBE NEWSWIRE) — Nissan and Academy Award-winning actress Brie Larson are partnering to make a bold statement on how the all-new Sentra can empower customers and encourage them to never settle for less.

“The ‘Refuse to Compromise’ campaign demonstrates the idea that if the all-new Nissan Sentra can punch above its weight class and aim higher, so can its drivers,” said Allyson Witherspoon, vice president, Marketing Communications and Media, Nissan North America.  “The radical redesign of this mid-size sedan delivers impressive design, handling, performance, and more standard safety technology than any other car in its class; it’s one more proof-point that Nissan can deliver exactly what customers want at an incredible value in this segment.”

In the commercial, a young professional woman is about to compromise her career plans. Just as she is about to accept defeat, Larson arrives in a Monarch Orange Metallic 2020 Nissan Sentra SR. During an action-packed joyride through downtown Los Angeles, Larson uses the Sentra to inspire the woman to make a case for what she deserves.

“It’s great to partner with Nissan on this inspiring campaign which is essentially about advocating for yourself and believing that you deserve a seat at the table,” said actress Brie Larson, “It’s a powerful message in a bottle that I’m so proud to be a part of.”

Today, Nissan is airing the commercial exclusively on Twitter. People across the country will be able see the ad near the top of their feed through Twitter’s First View. The spot launches on national television next week, along with behind-the-scene footage on Nissan channels.

“Brie Larson is a strong and ground-breaking woman, who found fantastic success in the entertainment industry thanks to her unwavering spirit,” said Witherspoon. “Nissan didn’t compromise with the all-new Sentra and with this campaign, we are communicating what makes the car stand out, and I hope we’re inspiring customers to be bold and brave, just like our newest sedan.”

The all-new 2020 Sentra represents a breakthrough for Nissan’s popular compact sedan – with eye-catching new styling, a comprehensive suite of intelligent driving technologies including standard Nissan Safety Shield 360, advanced connectivity functions and confident performance provided by a new platform and engine. The 2020 Sentra is available in three well-equipped grade levels: S, SV and SR. U.S. MSRP starts at $19,090 for the all-new 2020 Sentra, which is now on sale at Nissan dealers nationwide. 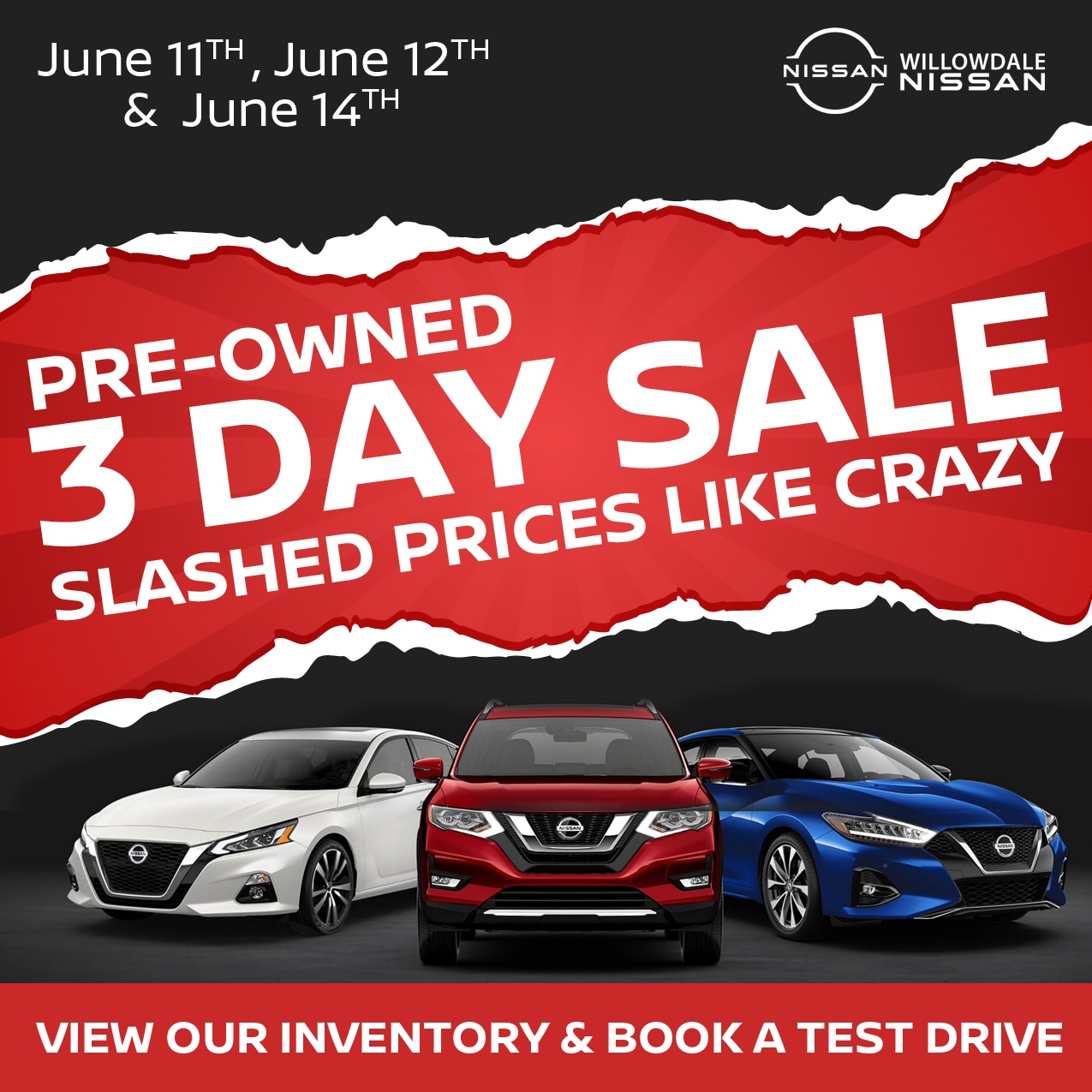 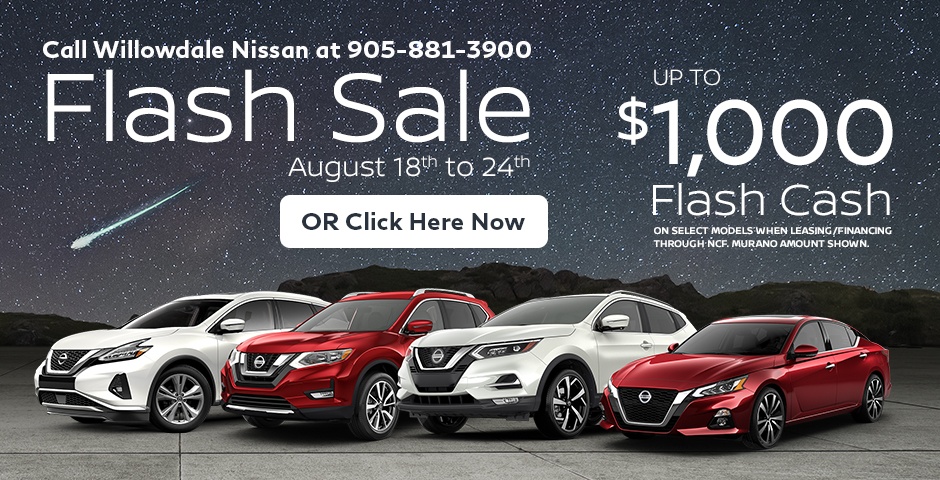